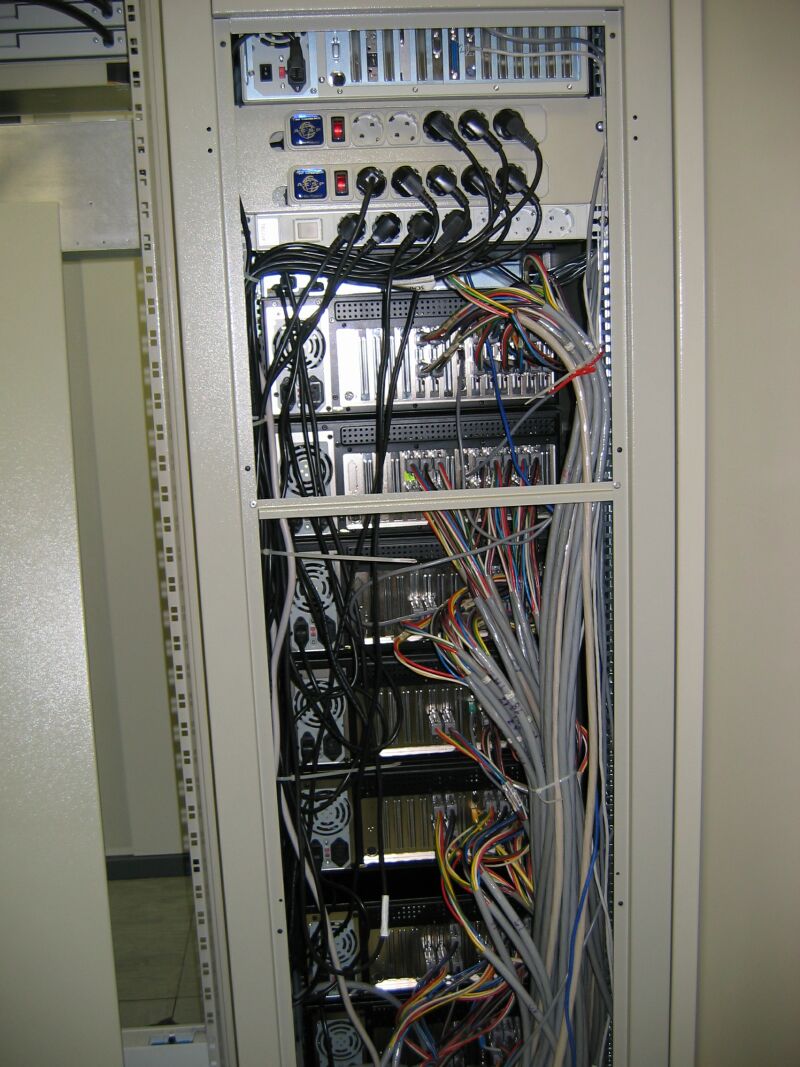 When mobile age began in Russia, it was a common practice when mobile subscribers with high ARPU had local numbering from a fixed network: links from PSTN to tall exchanges were a bottle neck.

That time the major part of Moscow telephone network was an analogue one, with national specific protocols.

That was confusing, cause subscribers with low ARPU could get CLIP service, while most profitable ones could not see calling number in the case of PSTN-originated calls (as they bypassed toll exchanges). That time CAMEL/IN was not implemented on the networks, so all incoming calls were looped across our equipment, that handled call control by means of SS7 (MTP+ISUP) and supported national in-band CLIP procedure (so-called AON).

Our equipment (204 E1) handled all incoming calls to ~300.000 most important subscribers of Beeline network.